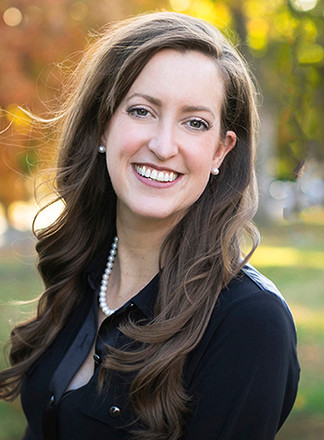 Hello! I'm Laura, the face behind the lens and lead photographer. Capturing delightful chaos, romantic love, and joyous tears, I freeze the large events, but also the moments in-between.
In 2003, I joined the United States Navy as a Photographer’s Mate in search of adventure and the desire to tell a story through photographs. While being trained in old-school film and photojournalism, I fell for the greatest story yet—capturing love.
That was fifteen years, college, and countless weddings ago.  A dream that stared with the desire to capture a story, is now a business called Cherrybrook Photography. Always learning, striving for more while appreciating the small, and always smiling—I’m thrilled to be part of a story. I hope to hear about yours!
-Laura

What’s in a Name?

It was my fourth deployment en route to Japan deep in the bottom of am aircraft carrier named the USS George Washington (CVN-73). Months into the deployment, in coveralls and surrounded by the smell of jet fuel, we dreamed to keep from going crazy. One day, my best friend Bobby asked me what I was going to do when it was all over. I told him I didn’t know, “… but I want it to be something that reminds people how much they’re loved, of happy times, and places that bring a smile to their face.” He told me of a time in his life that he lived on Cherrybrook Lane. I hardly remember what he said because of how his face lit up, eyes sparkled, and voice changed. Listening to him, I realized THAT was it. I wanted to produce something that took people to the place he had just visited. I wanted to produce tangible memories for people that made them smile and took them to a beautiful place in their memory. Originally planning to capture important events and historical milestones through photographs, I was partially right with a career in journalism. I just wanted to capture memories for an individual, not the world. Later that night he printed me a business card with the name and told me now I had to do it. I keep the name so I never forget the “why” behind the the work.